Written by EverEscents on April 27, 2014. Posted in Ingredients We Choose.

If you have tried our hair care range of organic cinnamon and patchouli, you will understand why we have included it in the EverEscents Organic Hair Care range. Initially, we started out with the Cinnamon & Patchouli Deep Treatment which made hair “so soft and smells amazing” which is a quote directly from one of our customers.  We have also been told that people wanted to eat it as it smells so delicious – please note we don’t recommend it!  So due to the popularity of our organic Deep Treatment we added it as a range including the shampoo and conditioner and they’re all organic, of course.

You may be wondering how we at EverEscents Organic Hair Care chose Cinnamon as a spice for our Deep Treatment?  Well Cinnamon stimulates circulation and new cell growth and aids in tissue regeneration. It is also know to aid with scalp conditions such as flaky scalp and psoriasis.  Also taking into consideration of our Mind & Spirit – Cinnamon can help relieve headaches, colds, nausea and is believed to improve energy & vitality, all whilst having a quick hair wash in the morning….what better way to start the morning.  Because we love the topical effects of cinnamon on the body so much we were curious as to where it comes from and what are the internal health benefits as well.

Herbs 2000 describe; The plant known as the cinnamon is the source of a very famous spice, true cinnamon plants are native to Sri Lanka and Ceylon, while the plant called the cassia or the Chinese cinnamon originates from Burma – the bark of the cinnamon is fragrant and is used to make the spice.

True Ceylonese cinnamon is much more expensive than the cassia, and has a lighter and more delicate fragrance; the Burmese variety is much more pungent and possesses a stronger flavor than the original cinnamon. 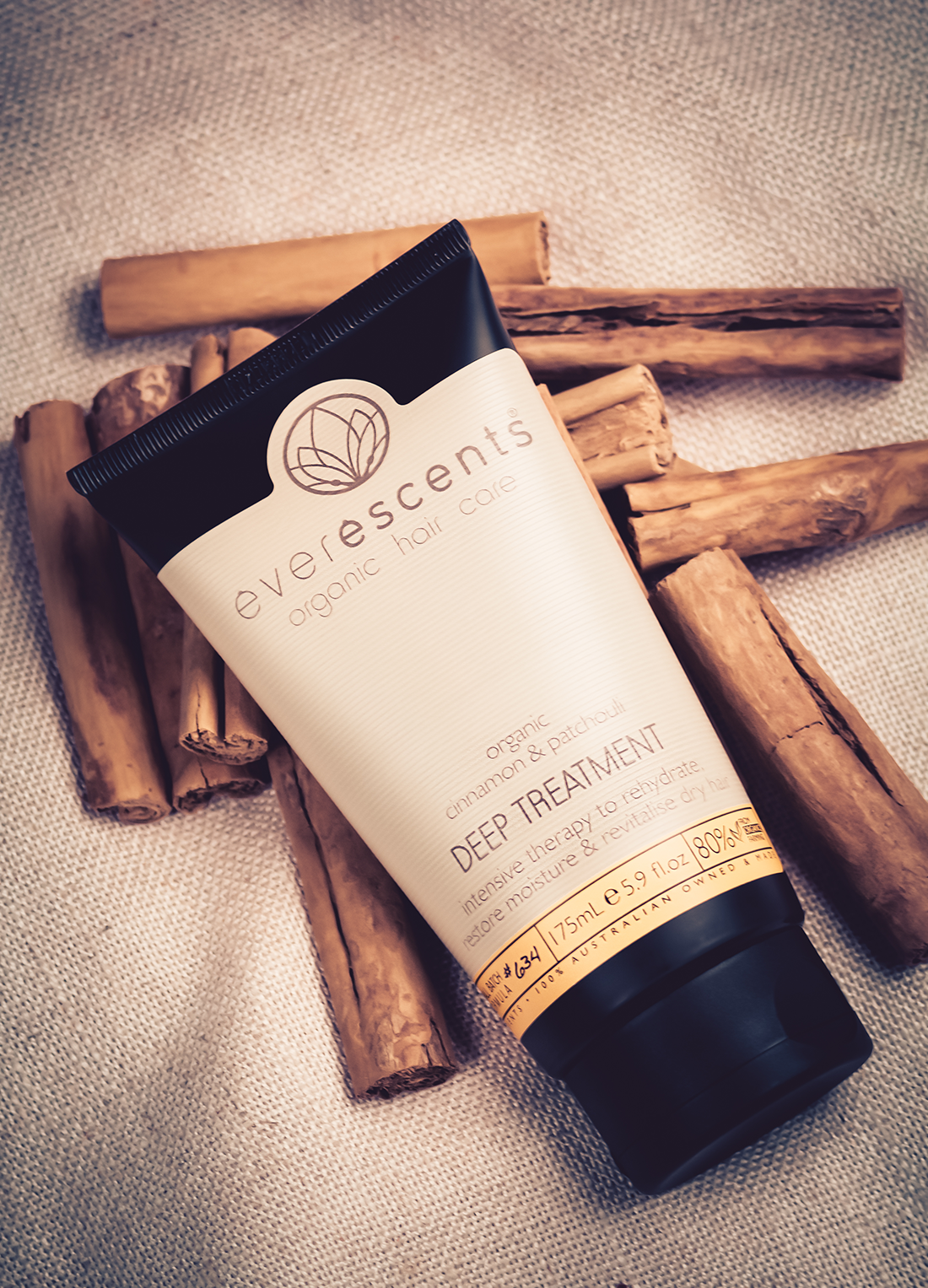 Antioxidants for Health and Longevity (AHL) website explains that cinnamon’s unique healing abilities come from three basic types of components in the essential oils found in its bark. These essential oils are potent antibacterial and antifungal stimulants.

ALH go on to say, Cinnamon has also been valued in traditional Chinese medicine for centuries. The benefits of cinnamon include providing relief from colds or flu, especially when it’s mixed in a tea with some fresh ginger. Cinnamon is useful for relieving sore throats, coughs, sneezing and mild headaches.  Cinnamon has also been used for flatulence, nausea, diarrhea, and painful menstrual periods. It’s also believed to improve energy, vitality, and circulation, and be particularly useful for people who tend to feel hot in their upper body but have cold feet.

If that isn’t enough, here are 10 more health reasons we found on Care2 website to love this super spice: